Many times while people have this question in their mind “How Safe is the Gambia?”, “Is it safe for tourists?” and “How is it for holidays”. We are going to answer all these questions. The Gambia is a country located in West Africa and at the same time, it is the smallest country on the continent of Africa. It has a short North Atlantic Ocean coastline in the west and is surrounded by Senegal so that it is almost an enclave.

Generally speaking, living, working and travelling in The Gambia is trouble-free.

However, like anywhere else, people should use their common sense, apply the basic precaution measures, and be vigilant of any potential threats to their safety and security.

You are unlikely to encounter violent crime incidents, and the most common threats in The Gambia are a petty street crime such as pickpocketing, bag snatching, and theft. But this is not different as for example you visit of life in a European city. Most common places where it could happen are in crowded places such as market areas. 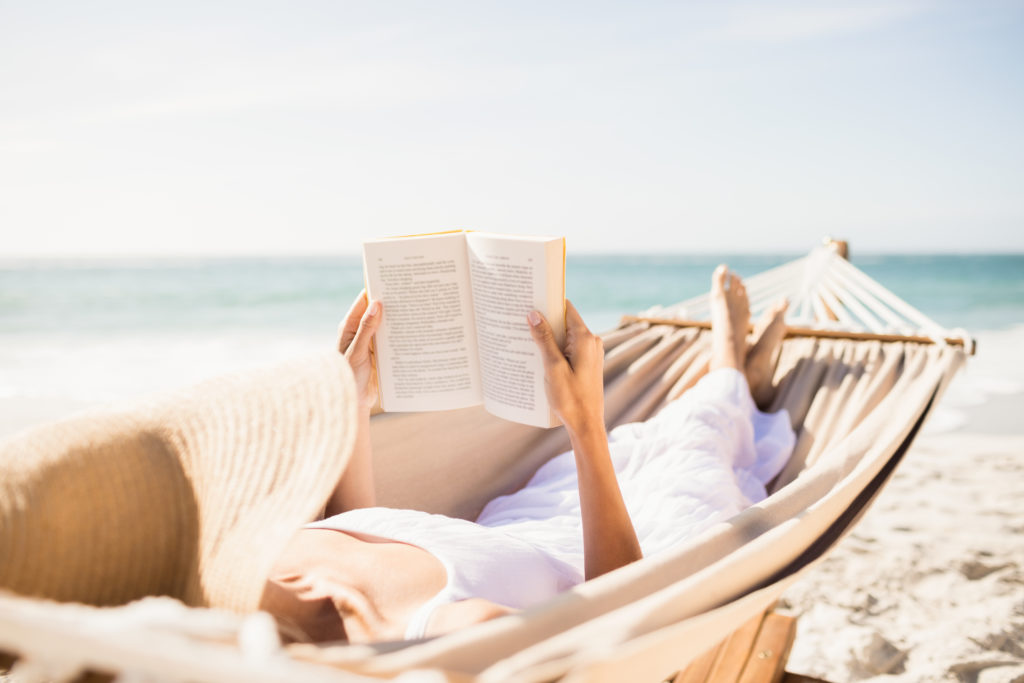 Apart from adding the “The” to its own name (it is short for The Republic of Gambia), they also call themselves “The Smiling Coast of Africa”, alluding to their cultural diversity, developed tourism and safety for visitors.

And to be fair, for an African country, The Gambia is mainly safe and trouble-free. 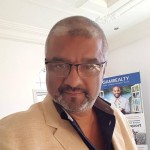 Kololi Breeze Apartment and Villa Resort, be at ease… feel the sea breeze